There is a wonderful and fantastic short story by Carver where a man puts all his furniture on show in the front garden in order to sell it.

A young couple arrives and together with the owner of the furniture start to dance in the garden, drinking whiskey, dancing to the music played on a record player which later on they buy.

Human life is perhaps this: a sequence of events, originating from one and involving another, in a dance that’s only apparently unmotivated.

I often say: we are all particles, bound by complex though often invisible relationships; relationships which reveal themselves as time goes by in fast, speedy, brilliant events; as quiet as lightning without thunder.

So if a union exists, a cluster even in this precise period of time, how can the group reveal itself, by what actions?

You can find an answer in the looks on faces, in the expression of eyes, in the tremor of lips. Images reveal them. Perhaps we are really made to give, to give ourselves; photography asks, strongly asks for total commitment in the action of taking a photo of someone. Every shot is a reflection in another person, not only by he who takes the image, the operator, but also by the spectrum, the person who is being photographed in front of the camera.

If it’s true that the portrait tells a story and historicizes it, it’s also true that a series of portraits is a short story of a place as well as of a time and so here is the revealing of a community occupying that time and that place.

Therefore, as the title to Carver’s short story invites: “Why don’t you dance?”

The portraits of Paolo Cenciarelli published in the photo gallery show
children and young people living in Quarticciolo, Rome. 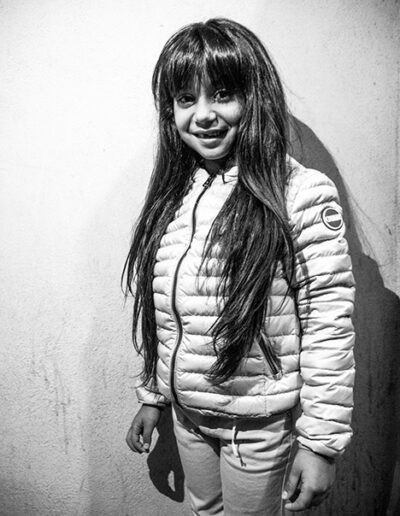 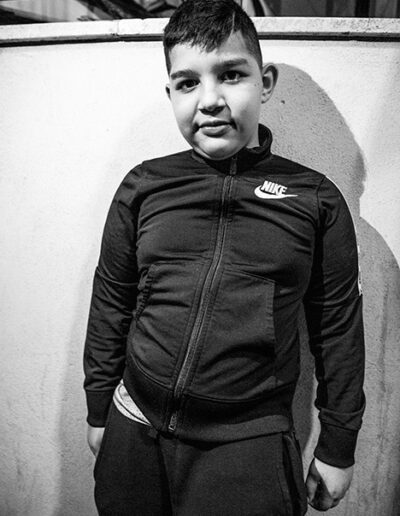 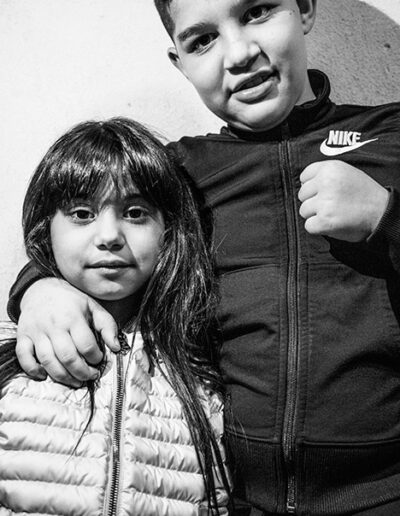 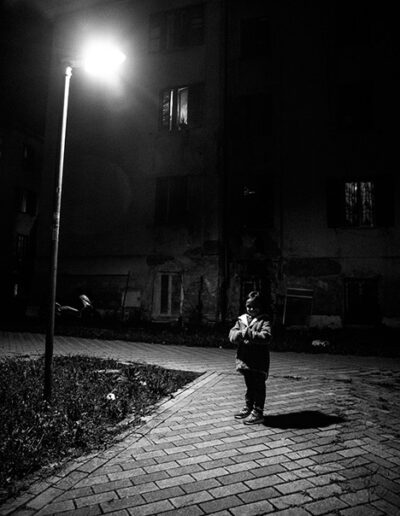 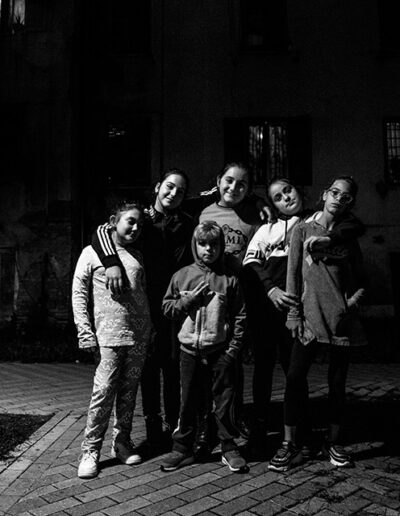 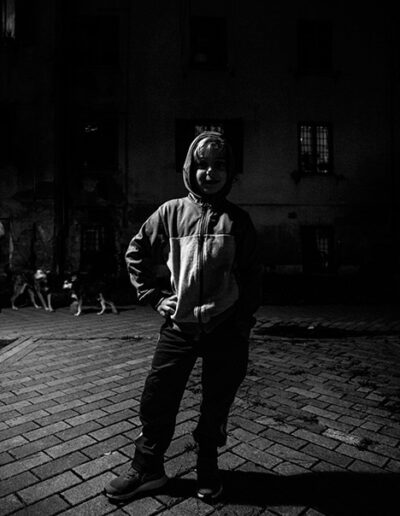 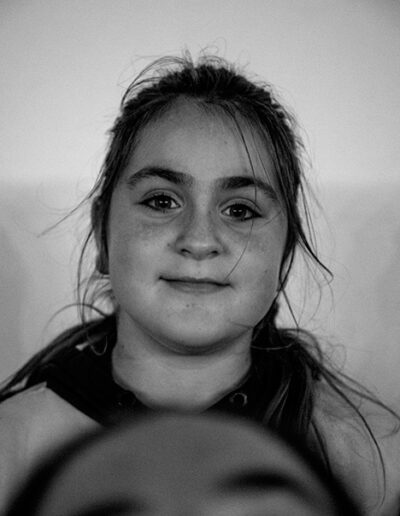 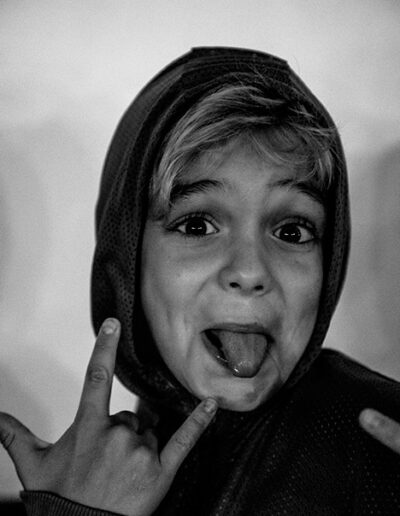 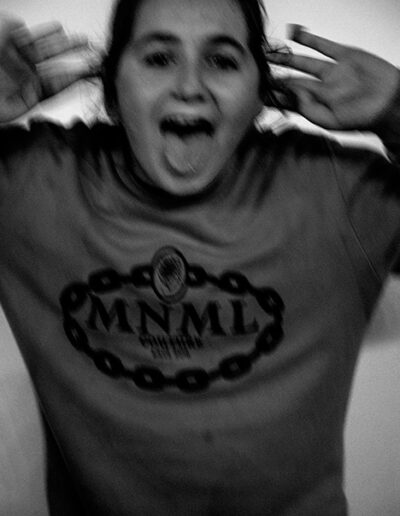 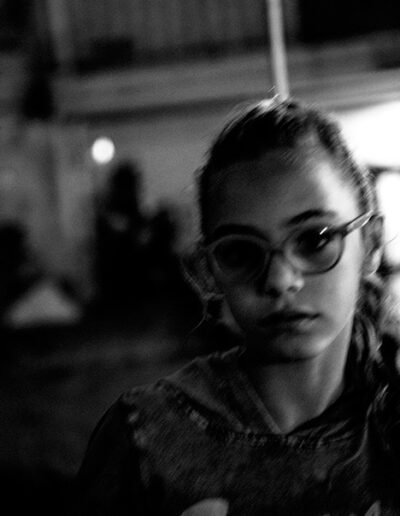 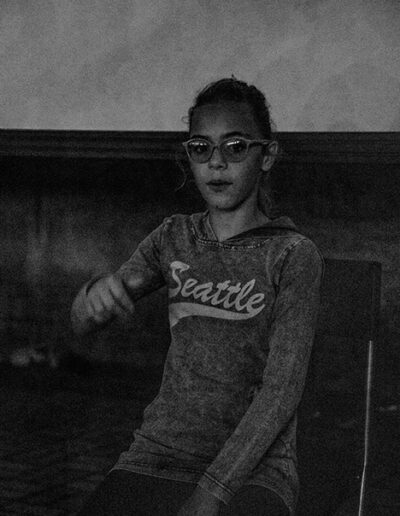 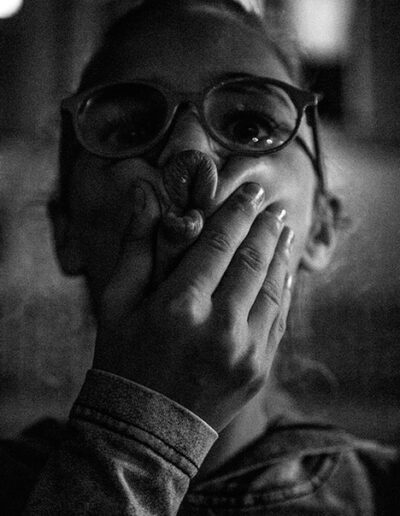 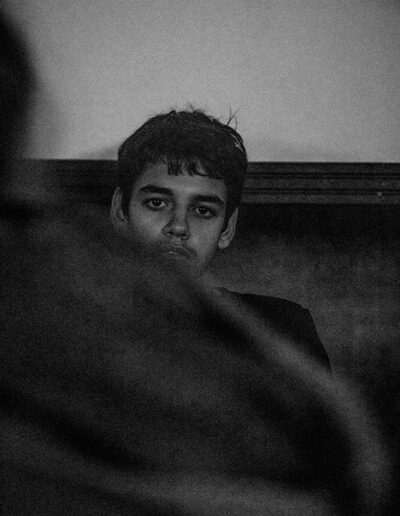 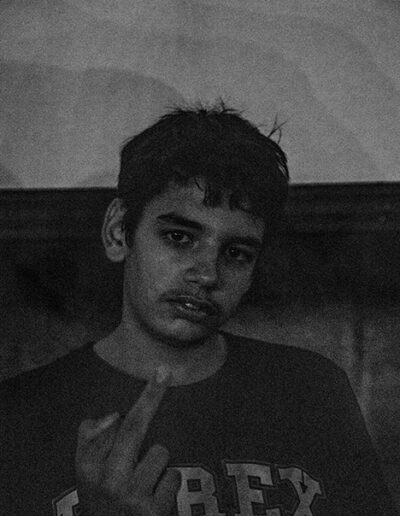 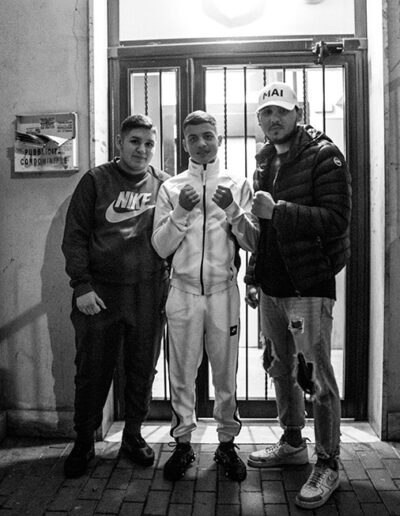 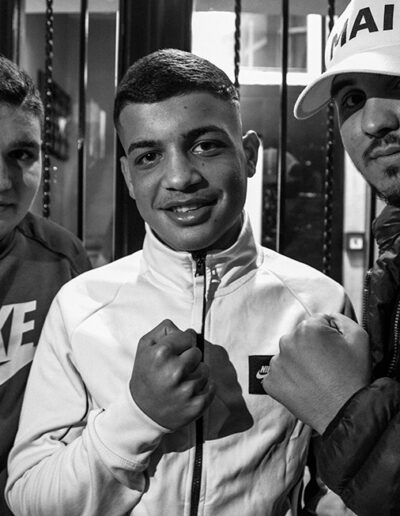 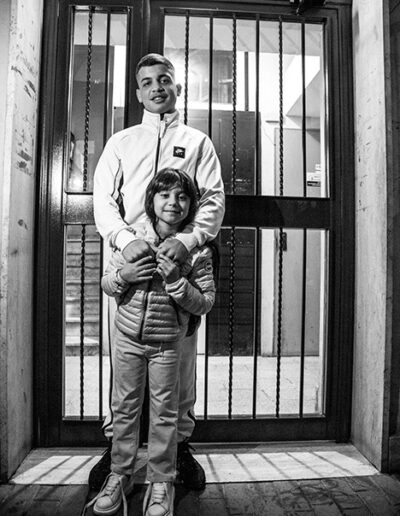 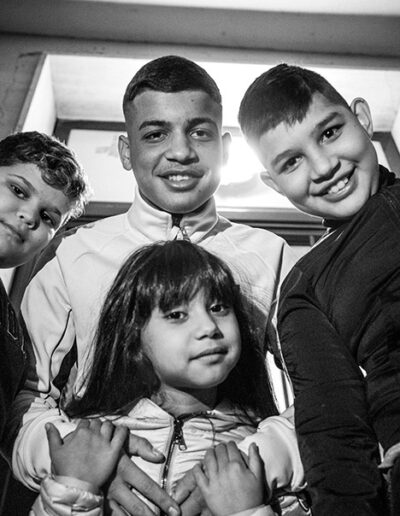 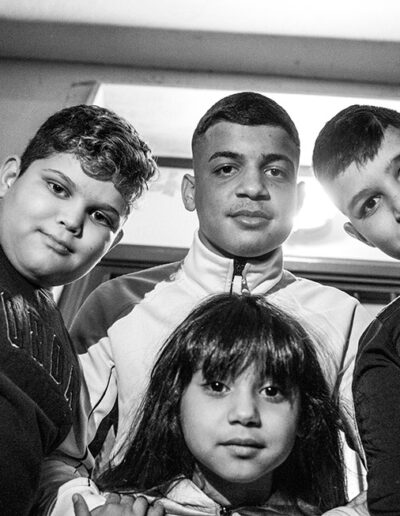 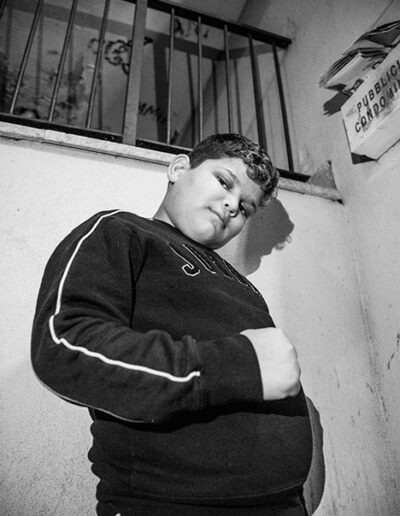 In this third issue of TBQ voices, as a departure point we are asking a question which is also an assertive statement: what do we/I need?! In the singular and the plural, I as a part of a collective. What is necessary to give meaning to my life? What is the gap...

The journey that puts us on the road to beauty, truth, justice.

Valentina Valentini:  The question we ask in this issue is: “What do we/I need?”. From the Christian viewpoint, what is necessary to give sense to an individual’s existence, what responsibilities does each person have towards himself and towards society? Don Cosimo...

Every breath we draw wards off the death that constantly impinges on, so that each second we are struggling with death. Arthur Schopenhauer   Every so often the chaos of the world seems to get simpler.In this time of forced solitude paradoxically we are all...

There is a wonderful and fantastic short story by Carver where a man puts all his furniture on show in the front garden in order to sell it. A young couple arrives and together with the owner of the furniture start to dance in the garden, drinking whiskey, dancing to...

“...Fire is both intimate and universal. It lives in our hearts. It lives in the sky. It comes from the bottomless pit of substance and presents itself as love. It sinks back down into the substance and hides itself, invisible, dormant as hate and vengeance. It really...

I have always considered the skin as a sense organ, or perhaps the most important one. On our skin delicately lands the most significant philosophical question, that is: where do I end?Maybe for this reason at times so much energy and tension accumulates on our skin...

A shocking message landed in my inbox this fall. I had almost forgotten that, last year, I had spat some saliva into a tube and sent it to a lab to learn more about my origins, potential health concerns, and potentially inherited diseases. I received the results after...

We and I. To separate them only you and him. Yet the rift is deep. Almost an abyss. A crack that seems not to allow the presence of a bridge connecting the two strips of land. That crack turns into a wall. It becomes a house. It becomes comfort. It becomes...