Double is a present concept, to be understood as a doubling of reality.
It is not a thought of multiplying, instead, not being exponential, it remains a more intimate movement.
The two faces understood not as one the substitute of the other, but as a plurality of expressions of the same form of being, the double for one and of one.
We are all in the double and as a device one reflecting the other, the double helps us to share, and sharing is more and empathetically better than including.

In this series here are my mirrors, here is myself reflected in others, in beautiful gardens like Silvia’s, during a walk with Fulvio returning from a violin lesson for his young students.

The character Ermete Trismegisto said: God has two images, the world and man; and here we are.. 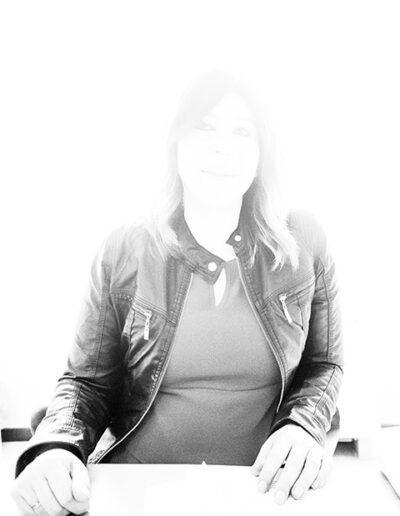 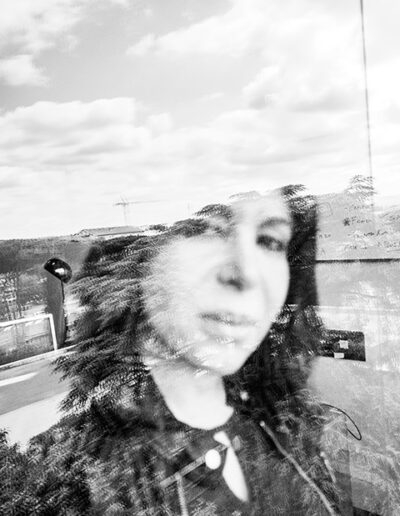 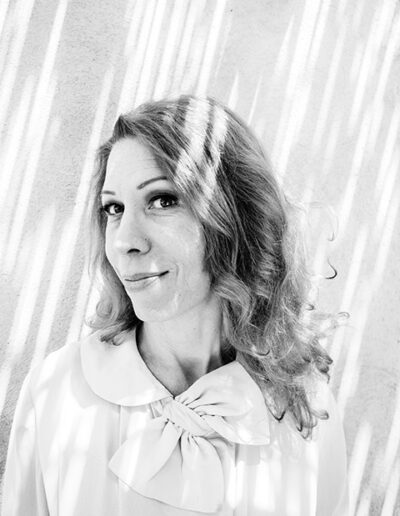 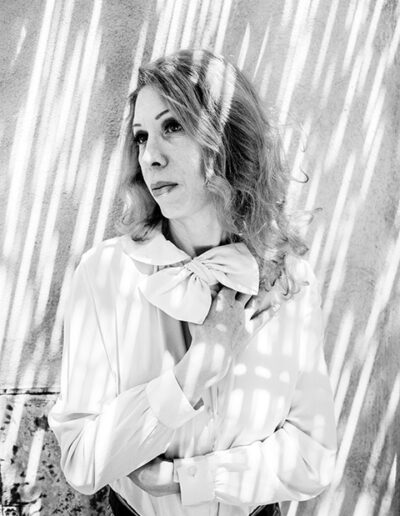 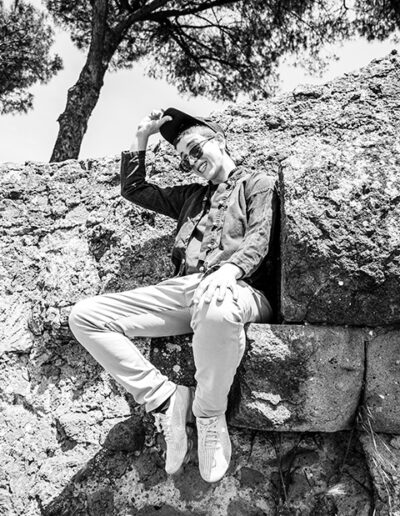 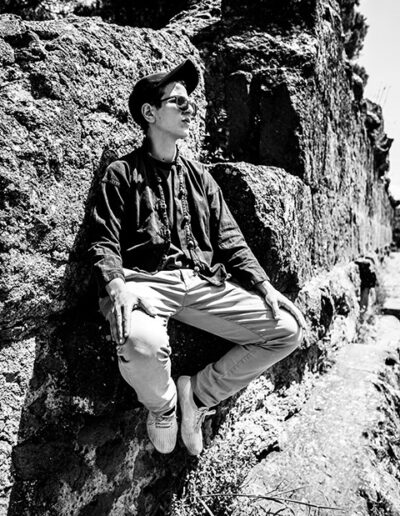 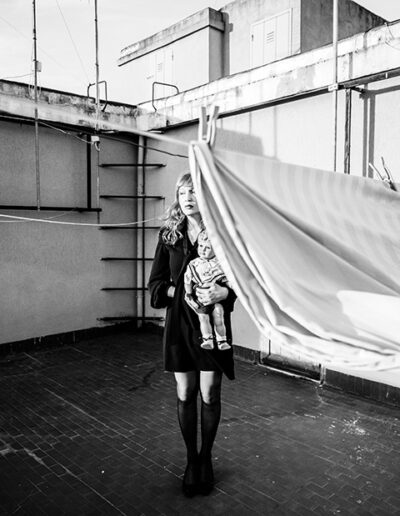 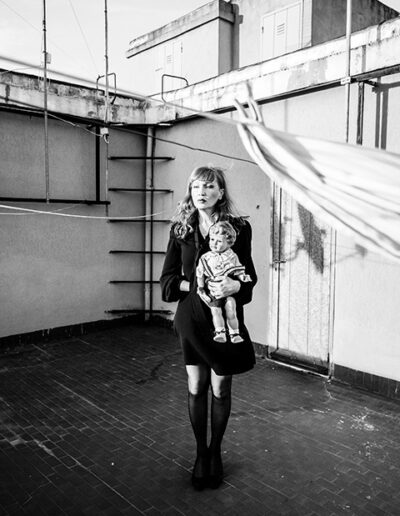 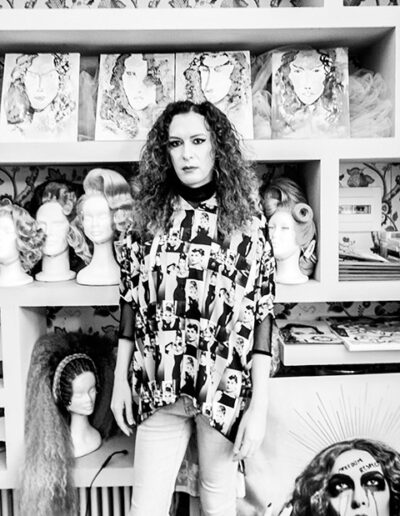 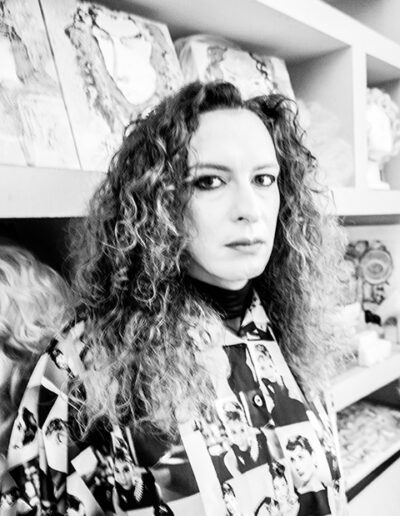 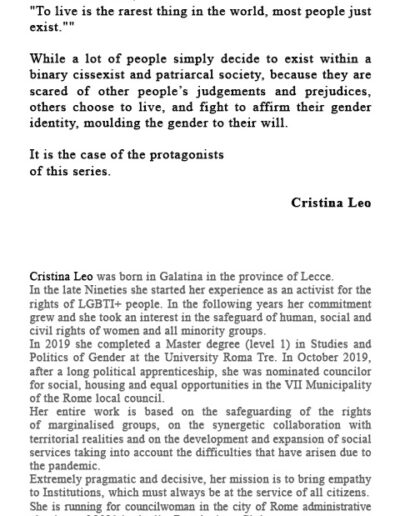 For a learning community in Quarticciolo

“To get free, escaping is not enoughwe have to build togethera world with no masters,either good or bad.A happy and honest worldwhere nobody is bossed.If this world does not existyou and I will create it!”. Gianni Rodari   We intend to carry out an educational...

Art is not an innocent field

Art is not an innocent field. Are you working at the moment? Are you fighting?Do you manage to do both actions, or does one exclude the other?What fascinates you? What gives you relief?Do reasonable working relations exist inside the variegated world of...

Double is a present concept, to be understood as a doubling of reality.It is not a thought of multiplying, instead, not being exponential, it remains a more intimate movement.The two faces understood not as one the substitute of the other, but as a plurality of...

For sure, I don’t feel at home with manifestoes Perhaps because it’s not easy for me to agree to, or to compose slogans In any case I feel this time is already very declarative, communicative The only kind of manifesto that I have practised regularly is the one of...

‘this side’ and ‘that side’: A manifesto

“There is a wall,” we said, “and therefore there is a ‘this side’ and a ‘that side’.” [The use of the word ‘side’ relates to an untranslatable pun: the name of the association is Al Di Qua, which is an abbreviation of Alternative Disability Qualities. However, in...

IntercultureIt’s a kind of swearword, born to create a hole and then build a bridge of fragile sticks over it.It’s a word each one of us interprets in the way he likes, wearing a sari over sneakers, eating out at a Chinese restaurant, listening to African music.It’is...

Leaving aside the kaleidescopic meaning of identity, in the present manifesto we will try to concentrate on the identity of gender, searching for its significance and meaning including all its reflections on culture and on the individual. The transexual or transgender...

For A New Musical Education

The deepest joy of playing music is not the clapping, the money, the glory (or, not only) but learning to breathe with others, feel the silence that comes before and after every musical event, listen together with others. Once more we learn that without our body,...